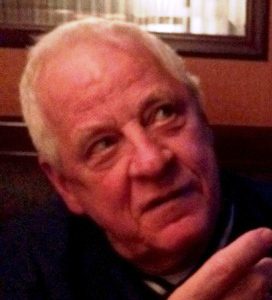 Meyer is professor emeritus in journalism from California State University Long Beach, where he headed its Magazine Journalism Option for 15 years and was a three-time winner of the Meritorious Performance Award.  Prior to that, he taught writing and editing at UCLA and CSUN part time.

Long active in magazine journalism, Meyer was on the staff of Westways magazine for 12 years, the last 5 as its Editor-in-Chief. Subsequently, he held Editorial Director positions at Colorado Magazine and with Rand McNally’s World Traveler’s Almanac.  He was also guest editor of the California Historical Society special edition in 1981 saluting Los Angeles on its Bicentennial.