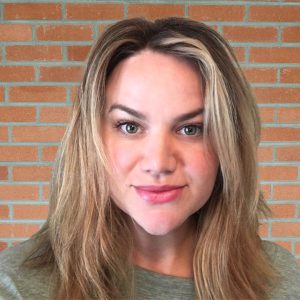 Amanda Parsons is a public relations professional with over a decade of experience working in the public, private and non-profit sectors. She currently works in government and public affairs for Sentinel Peak Resources.

Parsons holds a bachelor’s degree from Cal State Long Beach with a major in communications and a minor in journalism, and master’s degrees from Pepperdine University in both public policy and dispute resolution.