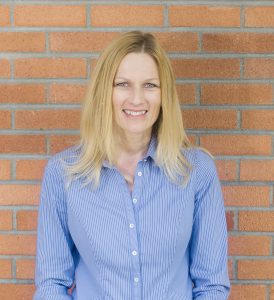 Prior to that, she worked for 15 years as a reporter at the Oakland Tribune (now called the East Bay Times), and on the East Coast and in Southern California. She primarily covered religion, along with other topics including health, government and crime.