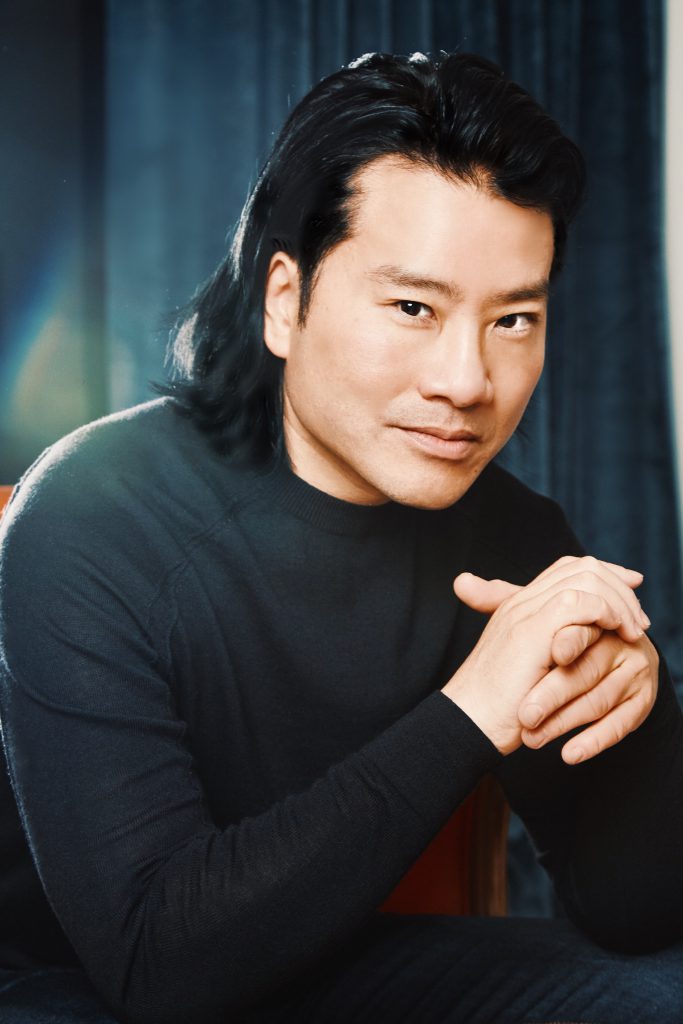 Steve Rohr is a Hollywood publicist, media expert, and author. Notably, he served as the Show Publicist for the Academy Awards from 2015 – 2019, spearheading the worldwide publicity for the telecast, broadcast live in 225 countries and territories. He is founder and president of Lexicon Public Relations, a boutique entertainment firm representing award-winning actors and recording artists. His film experience includes theatrical releases, home entertainment, and awards campaigns for major studios and distributors. He is a member of the Publicists Guild and Television Academy (Emmy voter).

Steve is the co-author of “Scared Speechless: 9 Ways to Overcome Your Fears and Captivate Your Audience” (Career Press) and has appeared as a Communication expert on TV, radio and in print across the United States, Canada, and UK.

Steve earned his B.A. in Communication and Political Science from Concordia and M.A. in Communication from Arizona State University. He’s also taught public relations (“PR for the Actor”) at Loyola Marymount University as well as Communication courses at MiraCosta College, Saddleback College, and Rio Hondo College. Steve began his career as a news intern at CBS 2 Los Angeles.