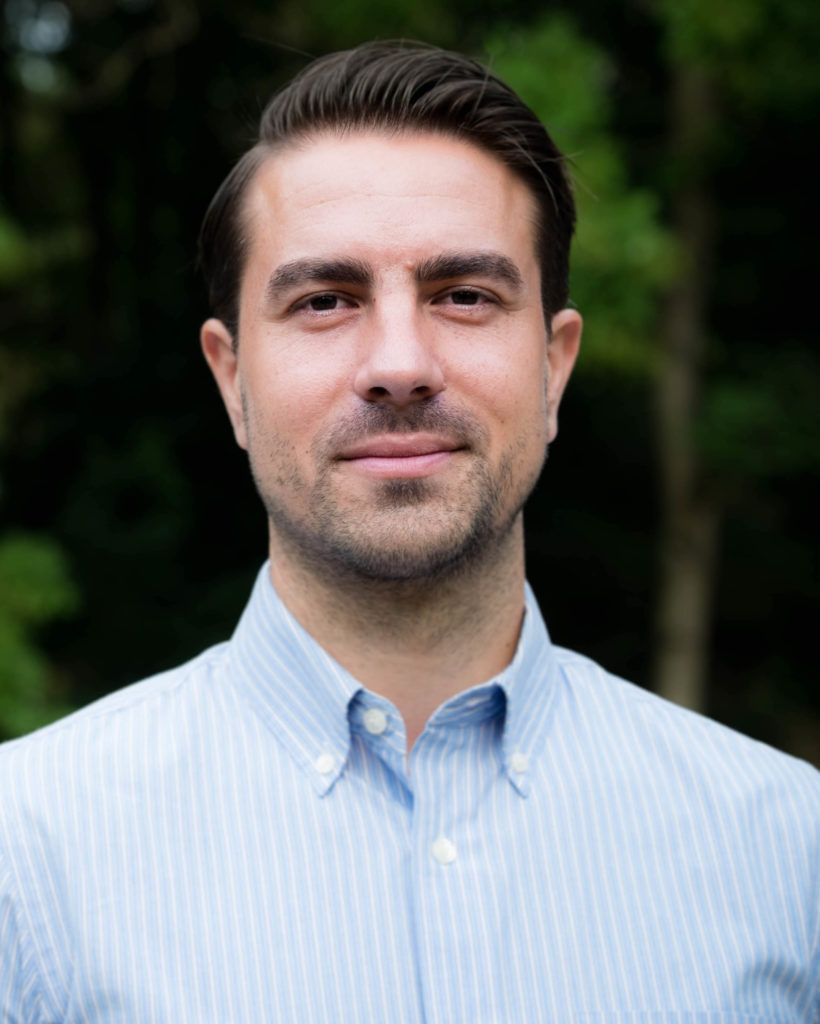 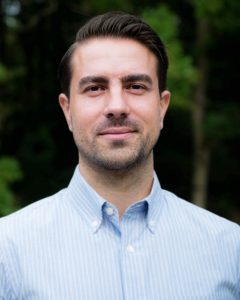 UPDATE: THIS EVENT HAS BEEN POSTPONED UNTIL FURTHER NOTICE

This event is a co-sponsored by the Departments of GEOG and PHIL, along with the ES&P and GIS programs.

Abstract: With the significant disconnect between the collective aim of limiting warming to well below 2°C and the current means proposed to achieve such an aim, the goal of this paper is to offer a moral assessment of prominent alternatives to current international climate policy. To do so, five different policy routes that could potentially bring the means and goal in line will be outlined. Those routes are: (1) revise the two-degree target upwards; (2) pursue degrowth as a means of reaching the two-degree target; (3) limit warming to two degrees by means of mitigation only; (4) limit warming to two degrees through traditional mitigation and widespread deployment of Negative Emissions Technologies (NETs); and (5) limit warming to two degrees through traditional mitigation, NETs, and Solar Radiation Management as a fallback. In assessing these five policy routes, we shall rely primarily upon two moral considerations—the avoidance of catastrophic climate change and the right to sustainable development—to conclude that we should continue to aim at the two-degree target, and that we should use aggressive mitigation, pursue the deployment of NETs, and continue to research SRM to get there.